To mark the World Day Against Trafficking on July 30, the U.S. government, through the United States Agency for International Development (USAID), launched a new $10 million USD (35.6 million PGK), five-year partnership with The Asia Foundation to implement counter-trafficking in persons interventions in Fiji, the Republic of the Marshall Islands, Papua New Guinea, and Tonga.

“We are pleased to partner with the Government of Papua New Guinea to end human trafficking.  We must work together, and in partnership, to effectively address this crime.  Through this program, we hope to support and encourage Papua New Guinea to take concrete steps to end trafficking in persons, such as becoming party to the Protocol to Prevent, Suppress, and Punish Trafficking In Persons among other prioritized actions outlined in the TIP report,” said Joseph Zadrozny, Chargé d’Affaires, U.S. Embassy Port Moresby.

On July 19, the U.S. State Department released the 2022 annual trafficking in persons report (TIP).  The U.S. Secretary of State is required to submit the TIP report to Congress annually under the Trafficking Victims Protection Act of 2000 (TVPA).  The annual TIP report documents the efforts by governments of countries including the United States to combat human trafficking.

Papua New Guinea remained in the Tier 2 Watch List in 2022 relative to 2021.  According to the report, the governments of these countries do not fully meet the minimum standards in the elimination of TIP under the TVPA but are making significant efforts to bring themselves into compliance with those standards.

Through the project, USAID will help reduce the incidence and vulnerability to trafficking, enhance mechanisms and strategies to prevent trafficking, improve protection services for victims, and increase access to legal services and remedies.

Pacific RISE-CTIP will work to counter trafficking in persons through a whole-of-society approach that engages with Pacific governments, civil society and the private sector.

“We are especially supportive of the aspect of a holistic, multi-sectoral approach that engages government, civil society, and the private sector.  Strong and robust relationships are essential to making lasting impact in a way that meets national priorities and values community leadership,” said Sandra Kraushaar, The Asia Foundation Regional Representative, Pacific Islands. 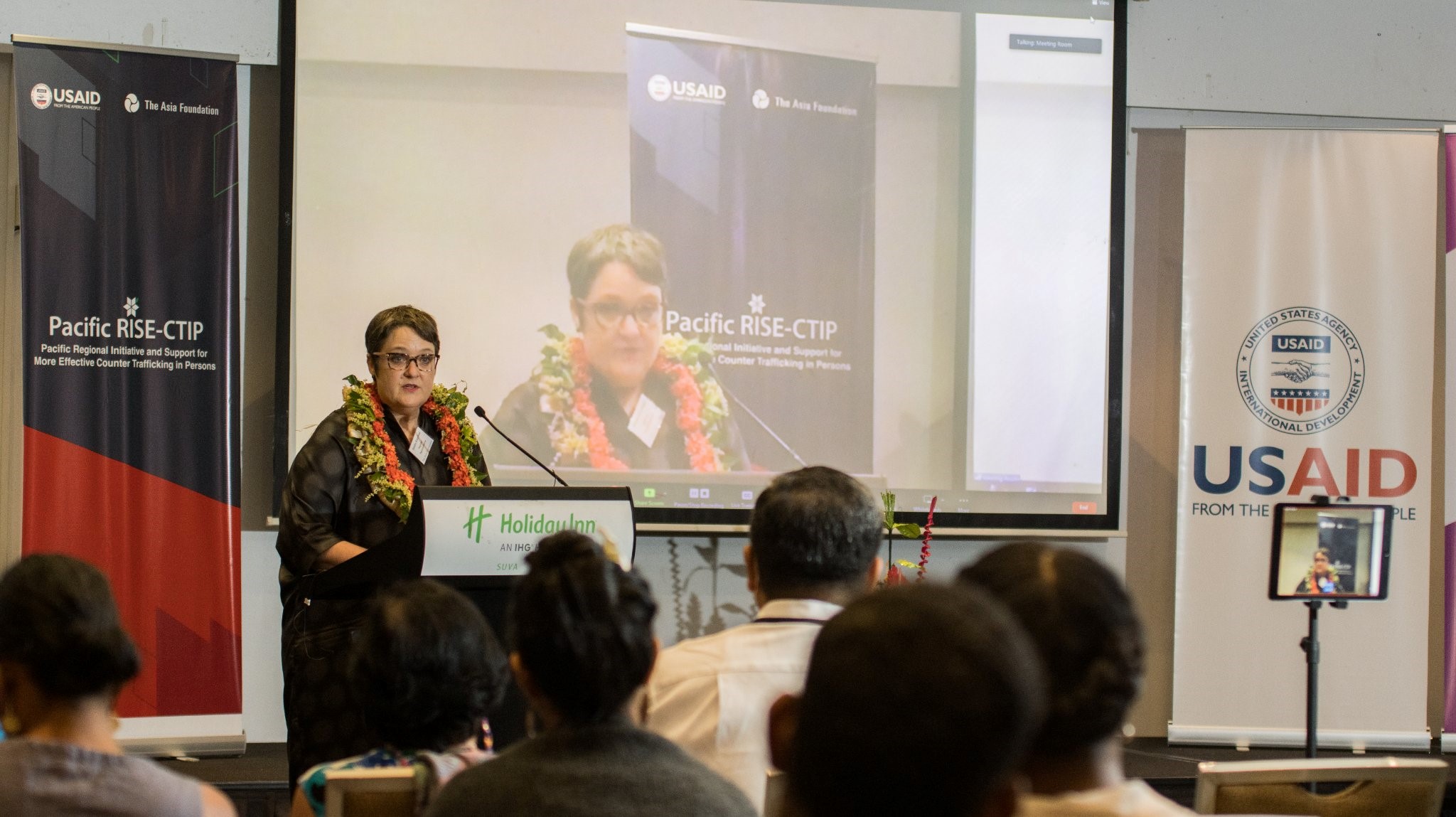