Port Moresby, Papua New Guinea – The Embassy of the United States of America in Port Moresby lowered the flag on the embassy’s old building for the last time and raised the flag on the state of the art, environmentally friendly new embassy in Harbour City. As of today, the embassy has moved, and all operations will be conducted at the new site. The flag raising ceremony included remarks by Chargé d’Affaires Joe Zadrozny and a ribbon cutting ceremony for embassy staff.

At the event, Chargé d’Affaires Zadrozny said, “This $250 million dollar structure is not just a building. It is a symbol of our enduring commitment to supporting democracy, prosperity, and security in Papua New Guinea, Solomon Islands, and Vanuatu.”

“The United States of America,” Zadrozny said, “works with the Independent State of Papua New Guinea as equal partners to strengthen the Indo-Pacific region. We are involved in numerous projects throughout the country, from rural electrification to education to health care and more. This new Embassy building gives us an even more capable foundation to continue to develop and deepen our ties with Papua New Guineans.”

The Embassy’s Marine Security Guard Detachment, a new addition to the embassy family, raised the flag during a ceremony this morning. The new Embassy is protected by U.S. Marine Security Guards, a prestigious assignment in the Marine Corps, through which Marines are hand-picked to be detailed from the Department of Defense to the Department of State.

The new embassy incorporates a combination of energy- and water-saving features that ensure the embassy is respectful of the region’s resources while providing a secure and sustainable space for the U.S. Mission to Papua New Guinea, Solomon Islands, and Vanuatu. U.S. and Papua New Guinean art adorns the inside of the embassy, including paintings, photography, textiles, and sculptures, to create a dialogue of shared values between the people of both countries.

KCCT of Washington, with Krueck Sexton Partners of Chicago, were the architects for the project, and Framaco International Inc. of Rye Brook, New York, constructed the campus, injecting more than $50 million dollars into the local economy. The embassy will hold a dedication ceremony later this month, hosted by a senior U.S. government official and representatives of the government of Papua New Guinea, civil society, and the private sector. 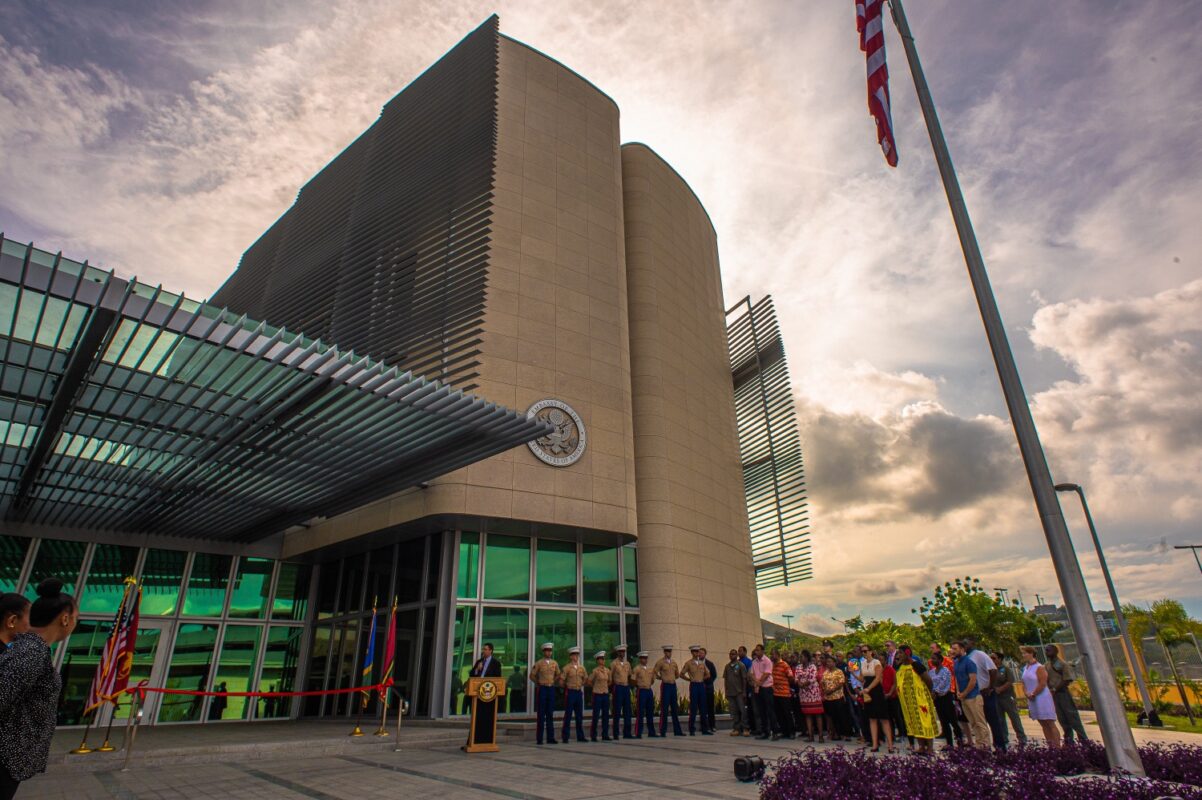 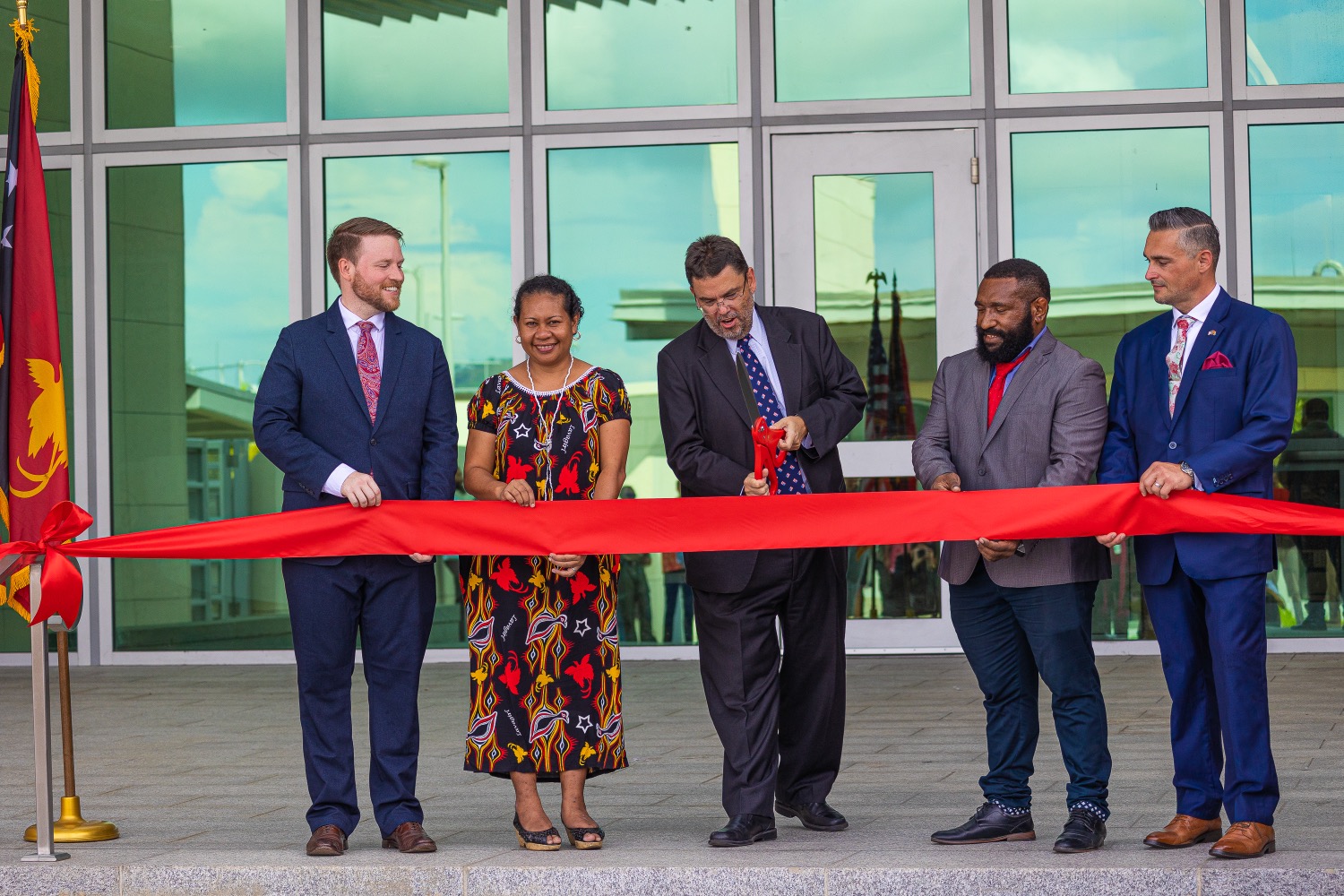 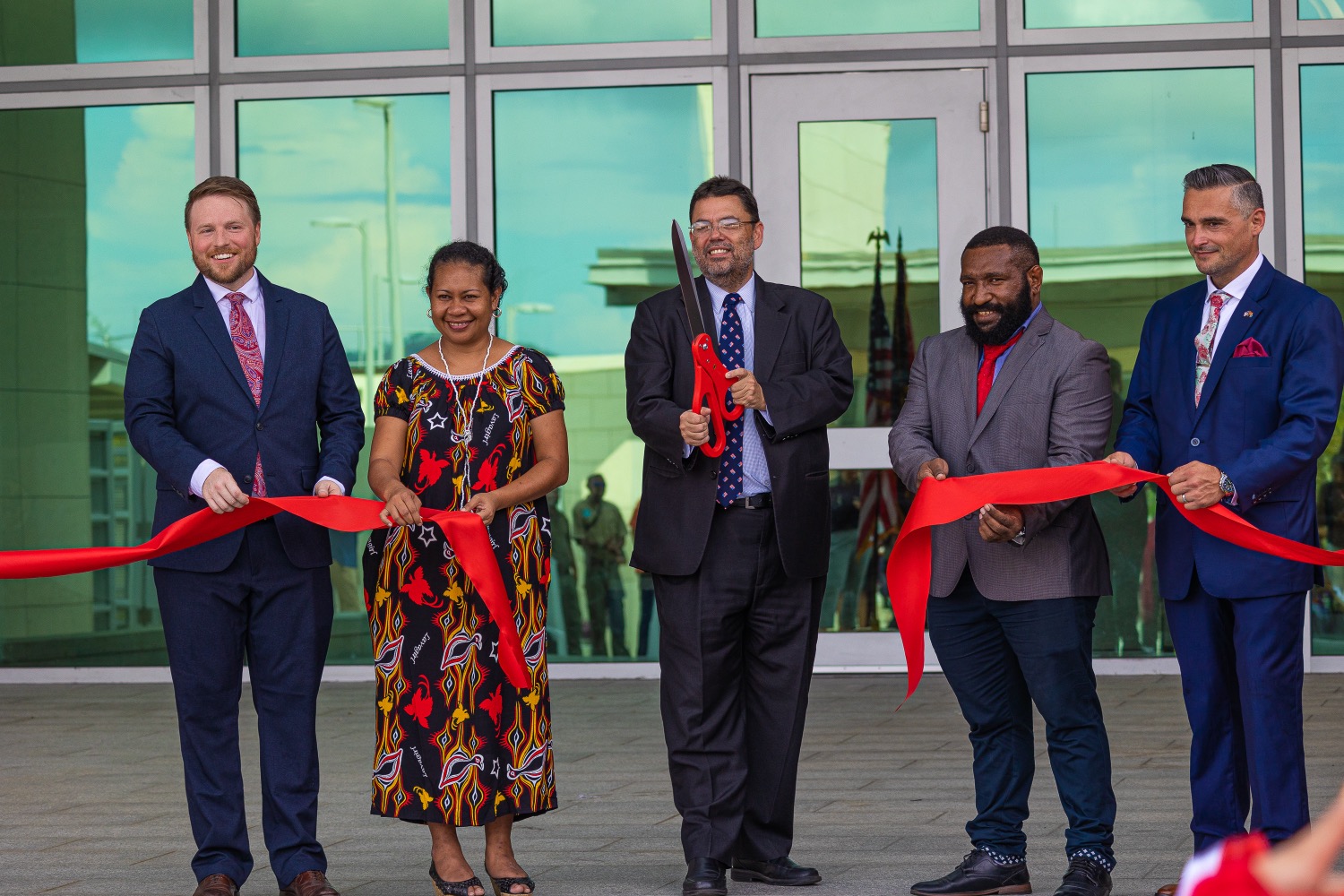 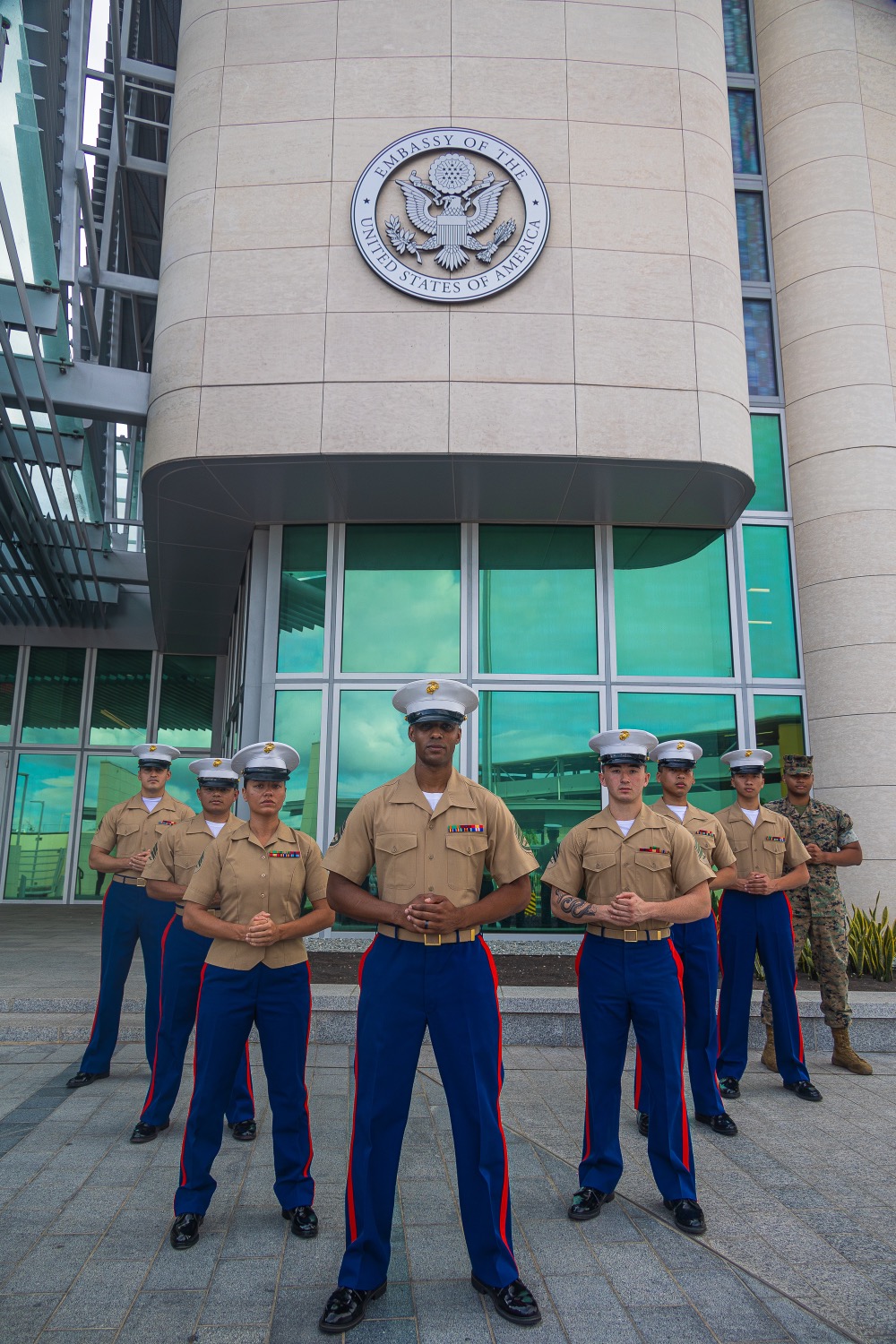 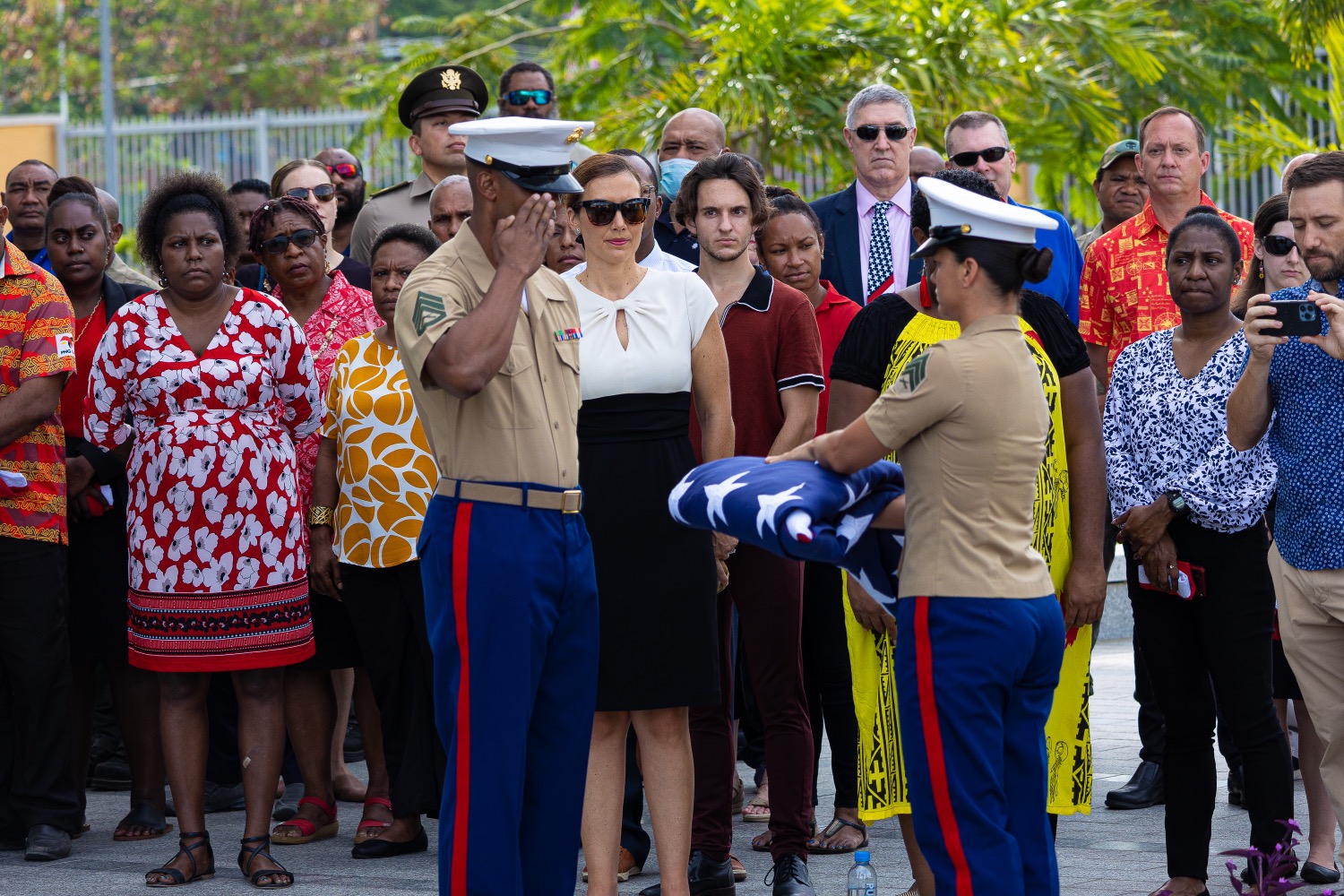 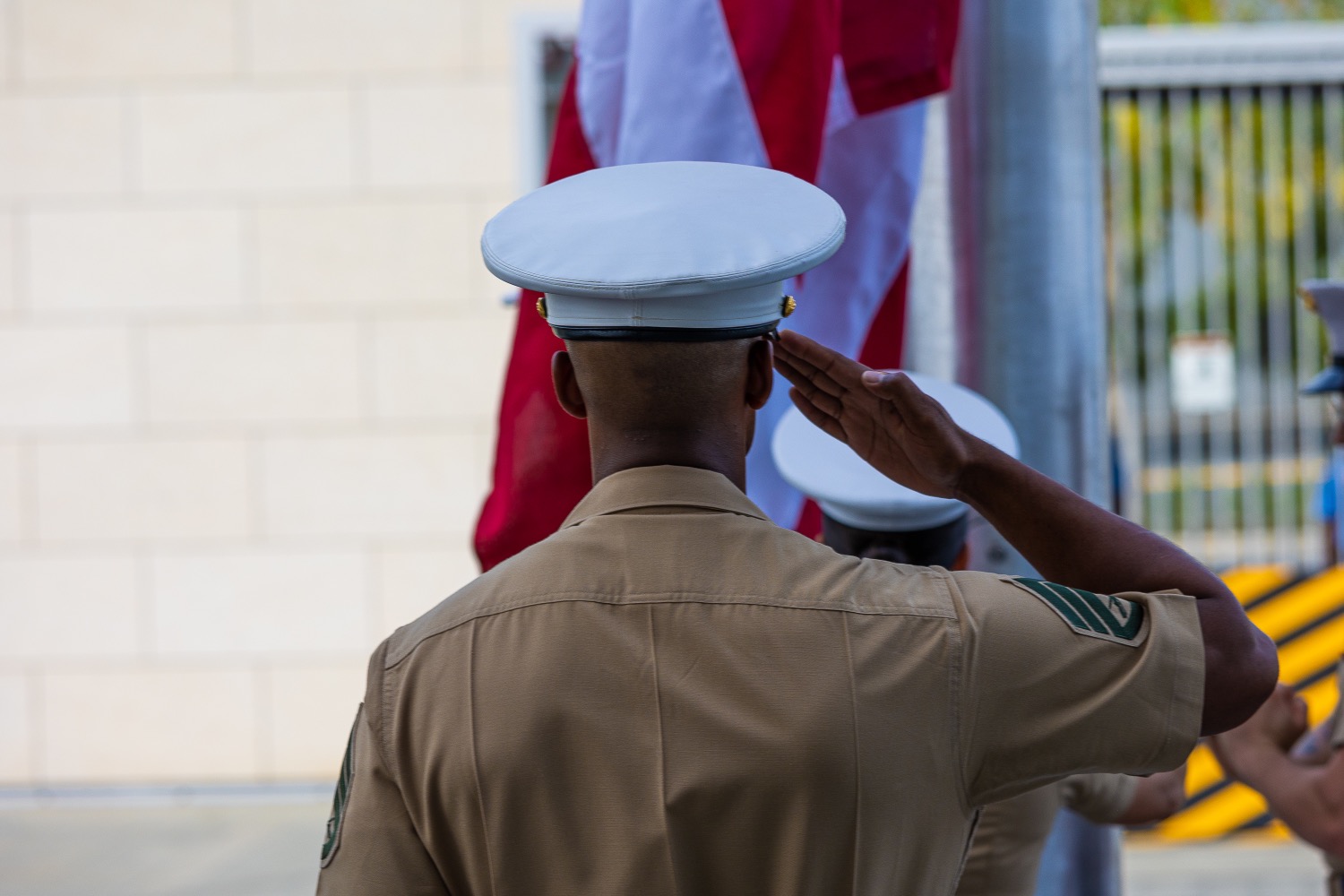 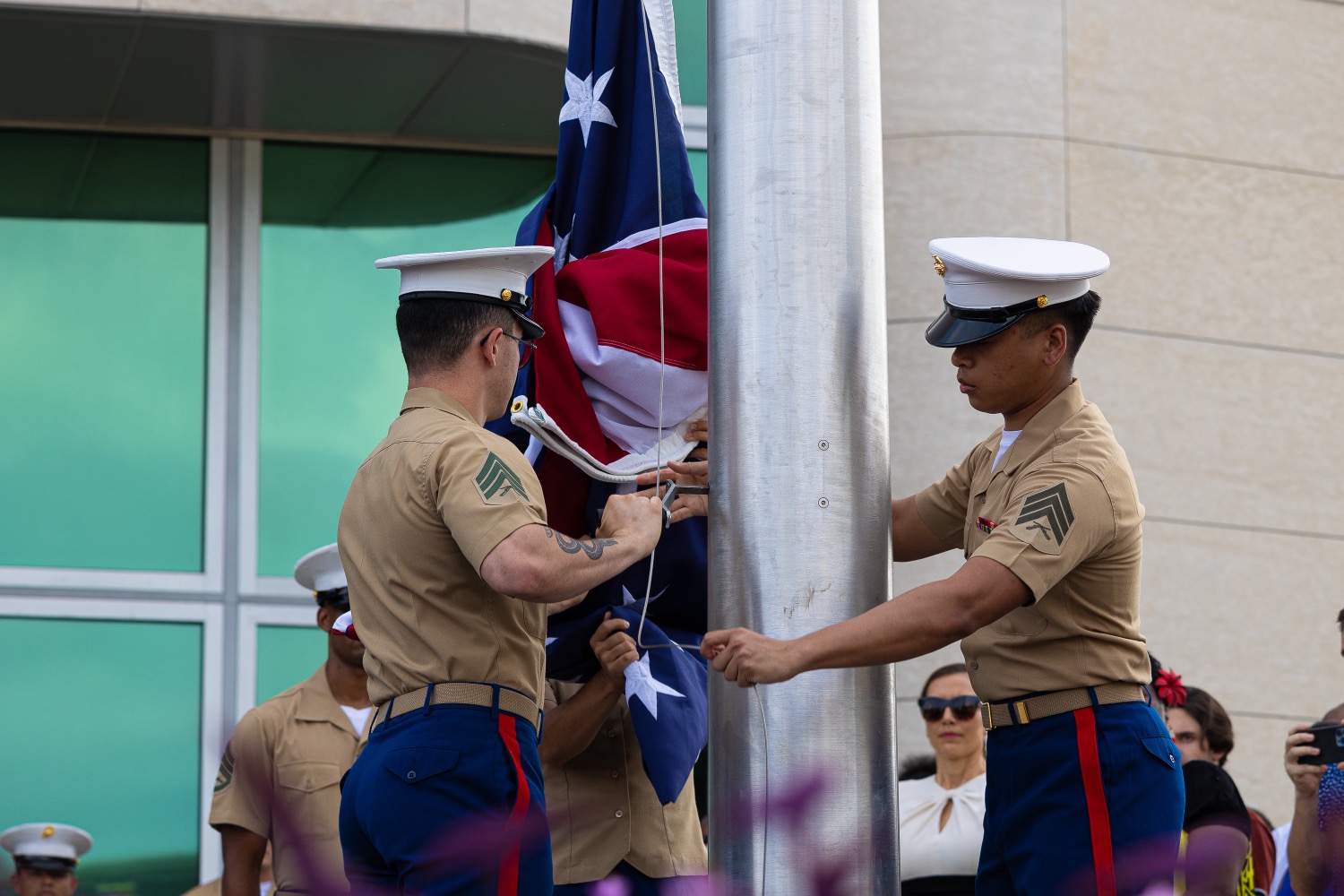