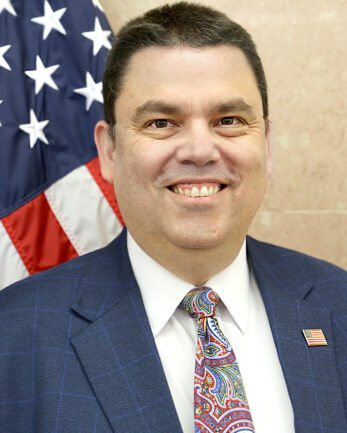 Prior to entering the Foreign Service, Mr. Zadrozny served with the Peace Corps, first as a Volunteer in Mongolia and then as a staff member at Peace Corps headquarters in Washington and in Honiara Solomon Islands.

Mr. Zadrozny is originally from Houston, Texas and graduated from the University of Notre Dame. He also holds a master’s degree in Strategic Studies from the U.S. Army War College. He is married to Daniela Zadrozny, who is also a Foreign Service Officer, and they have two children.