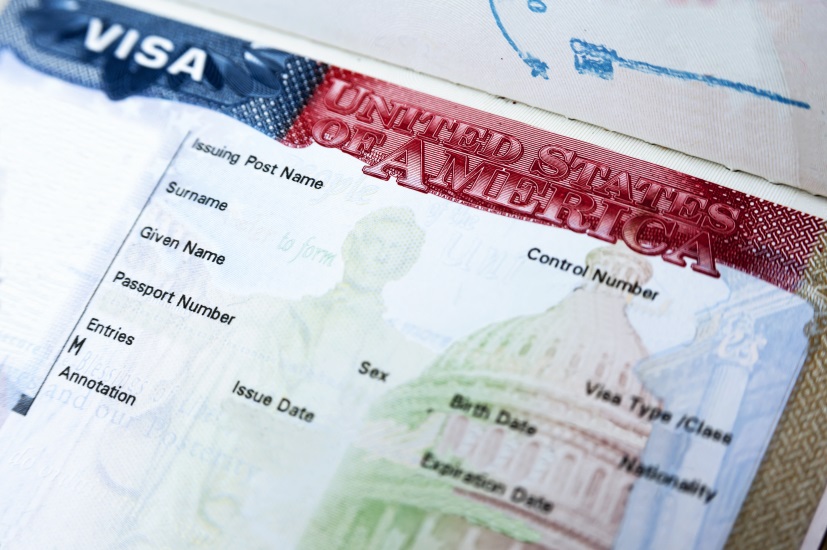 U.S. Embassy, Port Moresby: The U.S. Embassy in Port Moresby is advising those wanting to travel to the United States from Papua New Guinea (PNG) that they must have a visa. Reports saying that PNG nationals can now travel to the U.S. without a visa are false. PNG is not currently part of the Visa Waiver Program (VWP), and the list of countries participating in the US Visa Waiver Program has NOT changed.

The Department of Homeland Security, which administers the VWP in consultation with the Department of State, has not announced any new VWP entrants. The full list of countries whose citizens or nationals are currently eligible for the VWP, is available here: https://travel.state.gov/content/travel/en/us-visas/tourism-visit/visa-waiver-program.html

The US Embassy said that U.S. President Donald Trump has not signed an executive order allowing PNG nationals to travel to the United States without visas.

A fake news website, USA Television, posted a fictitious article claiming that President Trump signed a new executive order changing the visa policy for PNG nationals traveling to the United States to permit stays in the U.S. without a visa for a maximum period of 180 days for tourism or business purposes only. President Trump was falsely reported as saying this measure is to strengthen trade between the United States and PNG.