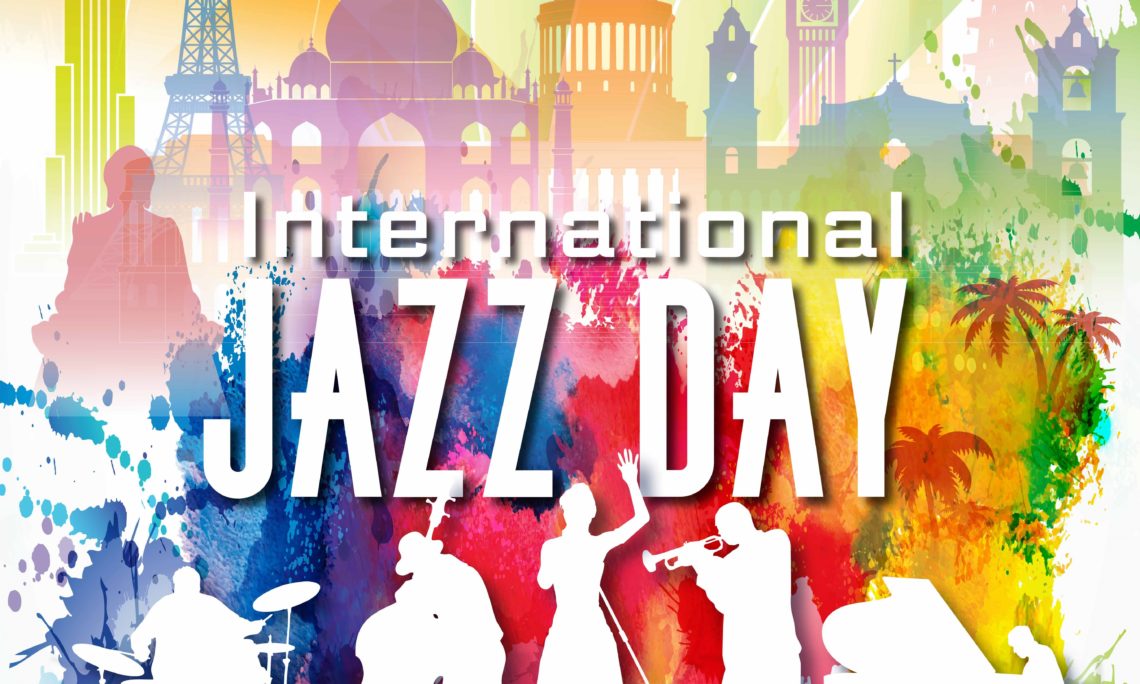 The free concert will feature local favorites like Raun Haus Fusion, Buruka Tau as along with Eyrie Music School and Rock Bottom. Performances will include jazz standards by the university’s student jazz musicians and a piece from PNG singer/songwriter Alyson Joyce.

Music will range from haunting melodies played on an electric guitar and Trinidadian-created pantam to riveting songs played on a 12-string guitar and more traditional percussion instruments from around the world.

Last year’s was a huge success, with the audience clapping in rhythm and singing along.

In November 2011, the United Nations Educational, Scientific and Cultural Organization (UNESCO) officially designated April 30 as International Jazz Day in order to highlight jazz and its diplomatic role of uniting people in all corners of the globe. Through this united effort, International Jazz Day is the one day each year that jazz is celebrated worldwide, bringing together people of all ages, backgrounds and nationalities in 195 countries.