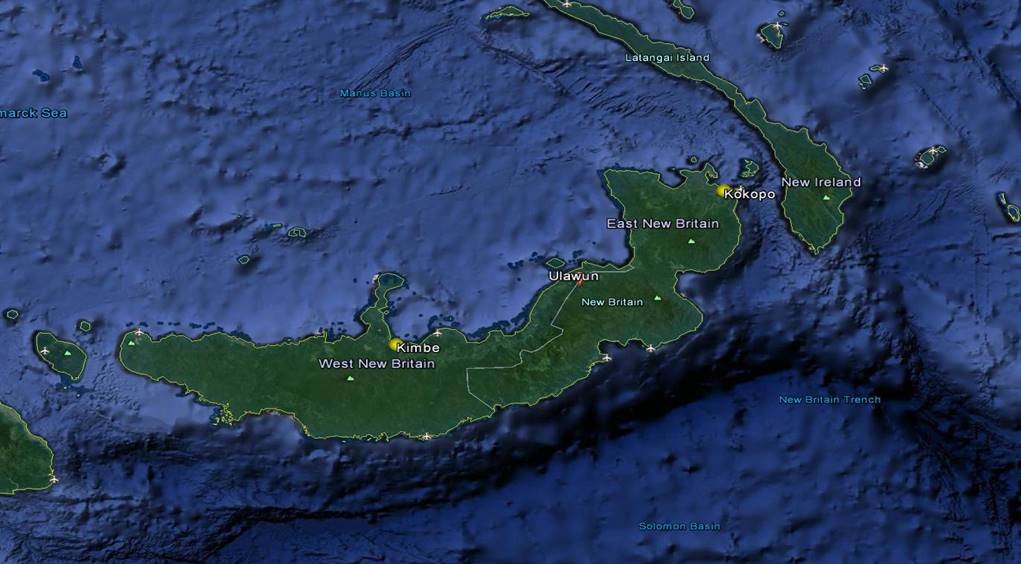 The U.S. Embassy in Port Moresby is unaffected and conducting normal business.